How to set a camera's orientation in Command

Rotate and flip a camera with just a few clicks

Written by Daniel Murray
Updated over a week ago

In most cases, you'll want to install your camera with normal orientation so that the video stream in Command appears as you'd expect: top is top, and bottom is bottom.

Sometimes, however, a location may require a that cameras be installed with a non-standard orientation. For example: a camera may be installed at 90 degrees to capture a full view of a long hallway or stairwell. 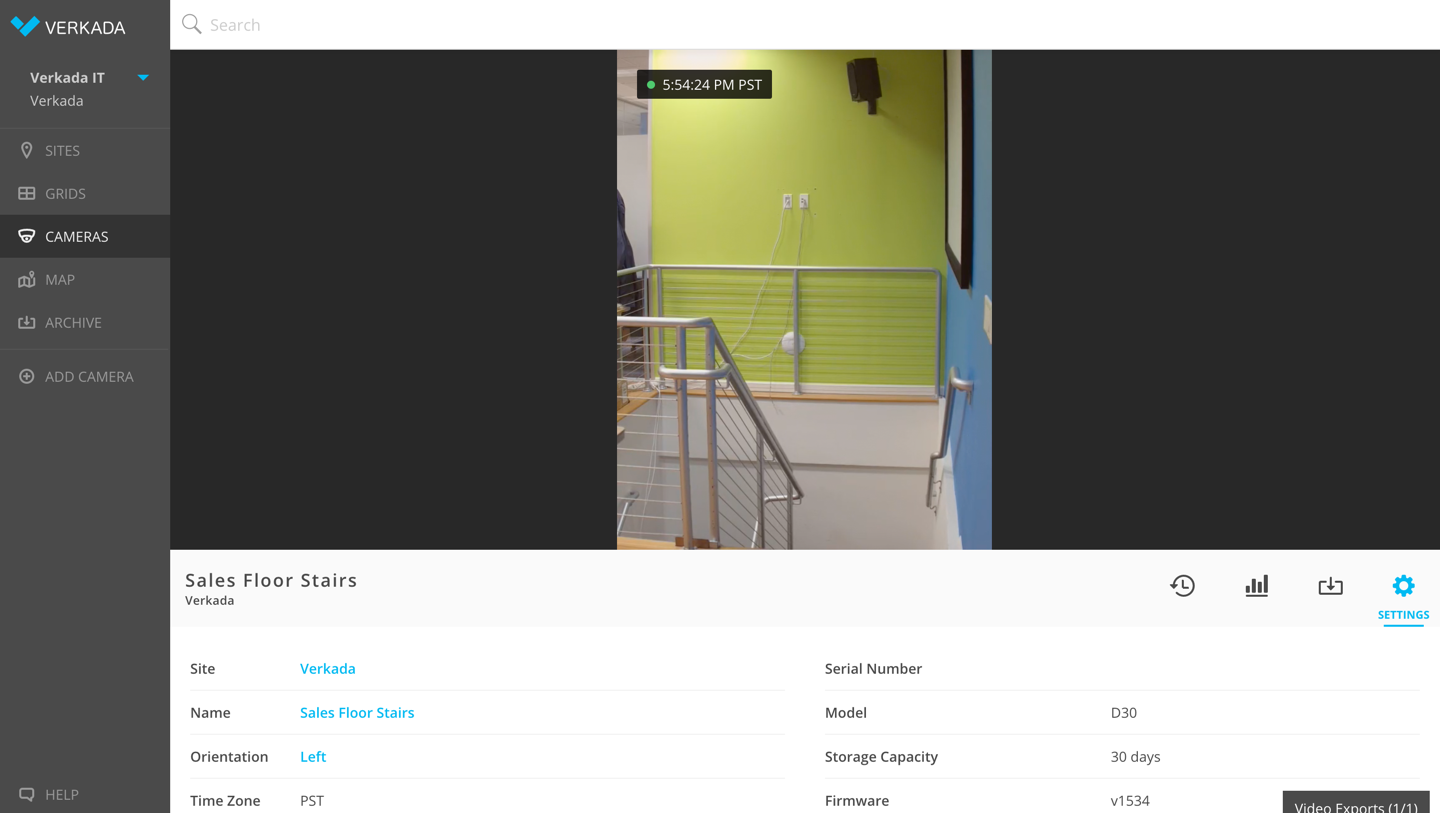 In these cases, you'll want to rotate the orientation of your camera in Command. Here's how.

Go to Cameras on the left menu and select the camera you'd like to rotate. Select the "Settings" gear icon right side of the screen. 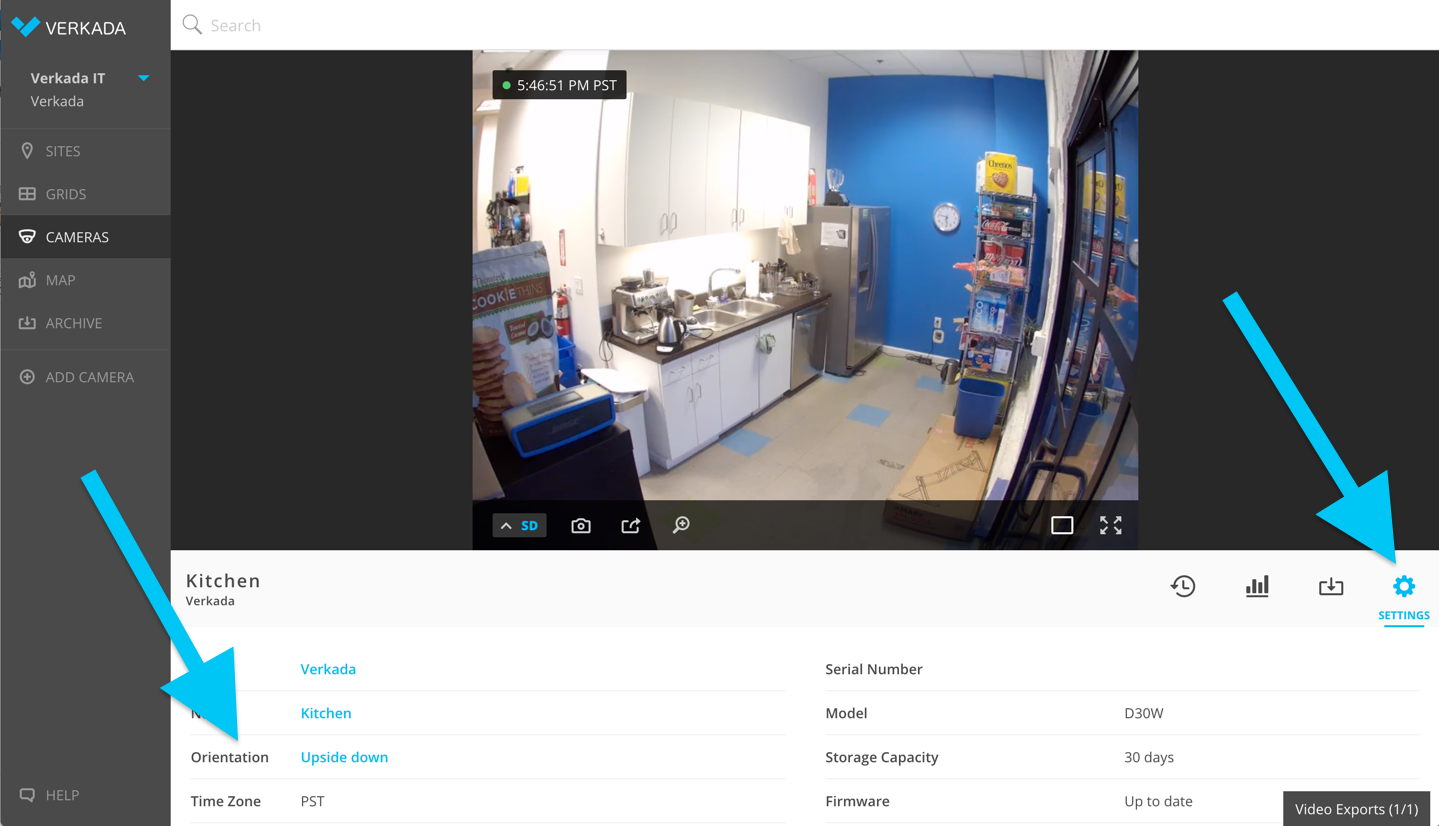 Then go to edit the "Orientation" option. Select your desired orientation and click "Save." You camera's orientation will update accordingly. 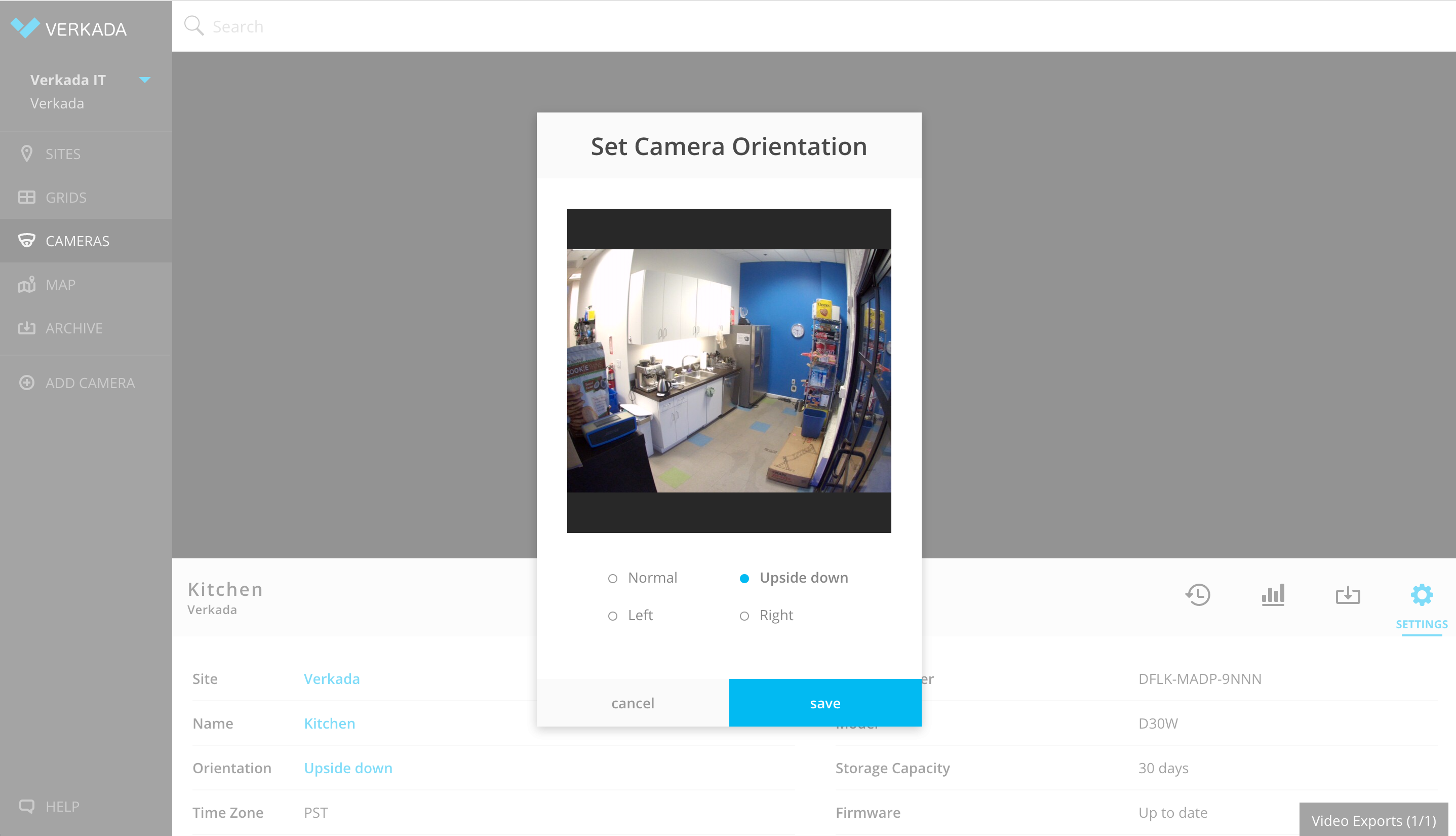