Setting up the BC51 Alarm Console

Written by Donald Fairweather
Updated over a week ago

The BC51 alarm console is used to arm/disarm alarm sites, with additional functionality including a digital panic button, device status page, event feed, and integrated camera and microphone for remote monitoring and talk-down from Command. 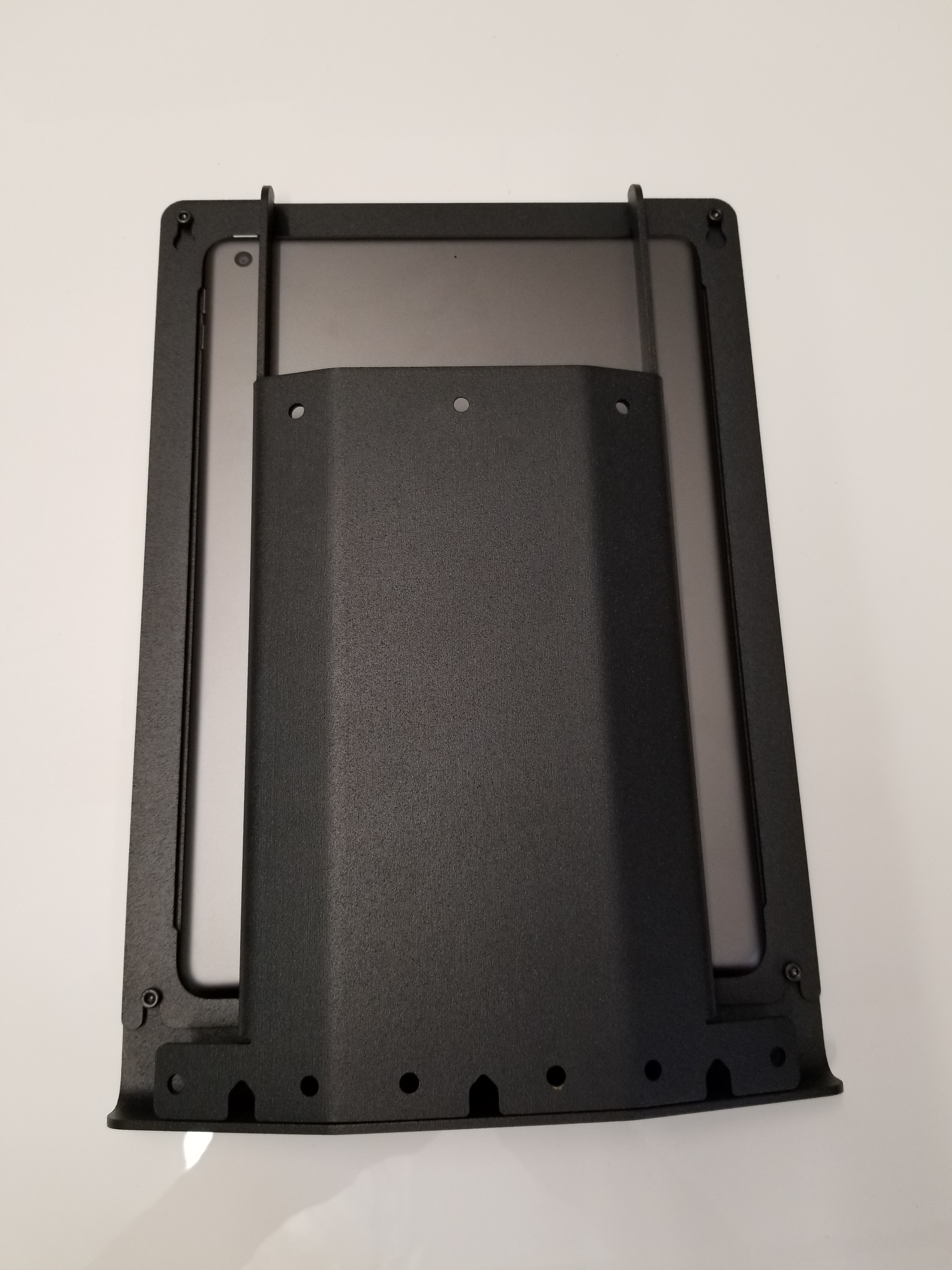 Installing the Verkada BC51

Your alarm console comes with a 10W PoE adapter (IEEE 802.3af) for power and network connectivity and includes a powder-coated steel enclosure for secure mounting.

Note: The alarm console must be mounted in portrait mode/vertically.

Once you take the alarm console out of the box, it is recommended that you stage the console and test its functionality before mounting: