Written by Madison Hind
Updated over a week ago

There are two types of supervision supported by the BP41:

These two types of supervision can be applied to sensors wired Normally Open (NO) or Normally Closed (NC). Reference resistance values are shown below.

Wiring EOL Resistors to your BP41

In both circumstances the resistors are installed at the end of the circuit as close to the device as possible – this is because installing EOL resistors at the panel will inhibit the purpose of supervision. 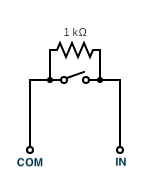 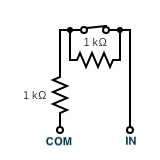 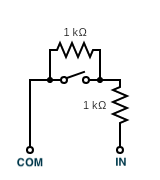