Written by Eden Taitt
Updated over a week ago

This article will show you how to properly install a D50 camera using the Verkada Arm Mount (ACC-MNT-2) and Pendant Cap (ACC-MNT-1). You can also follow these instructions for the D80 because it uses the same baseplate as the D50.

Here below are images of the mounting components and the D50 camera. 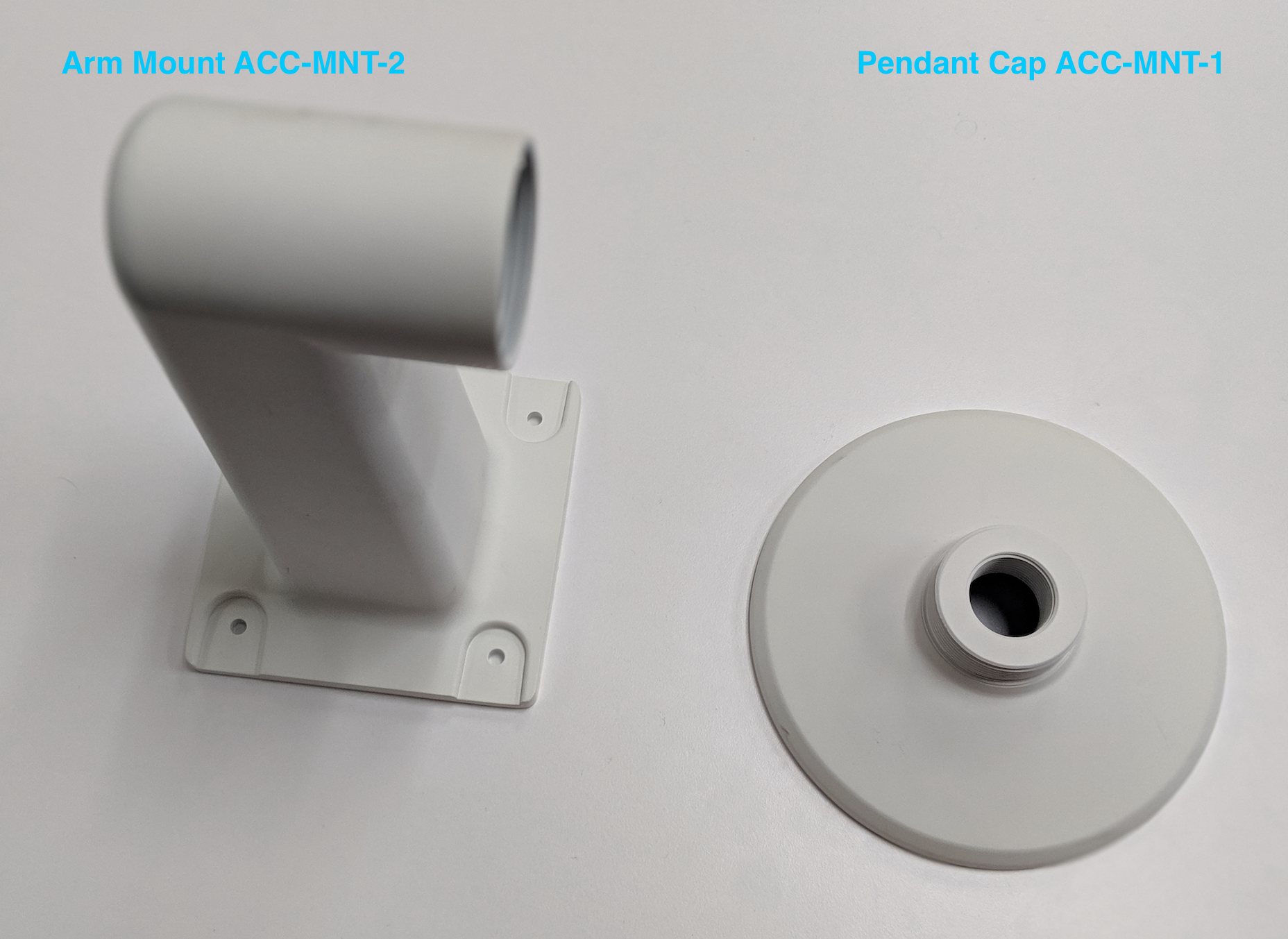 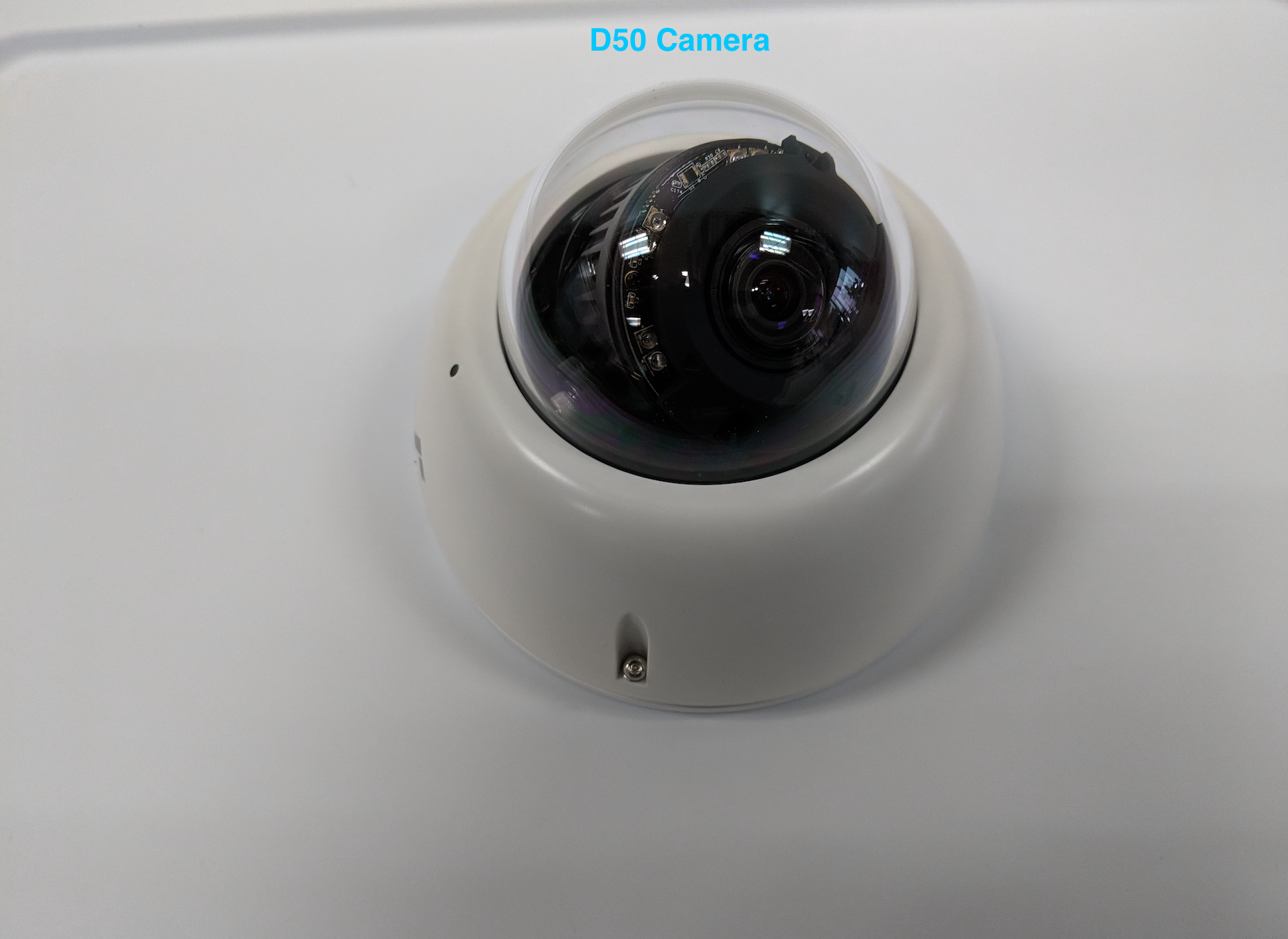 Items you will need:

Step 1. Remove the dome of the camera. 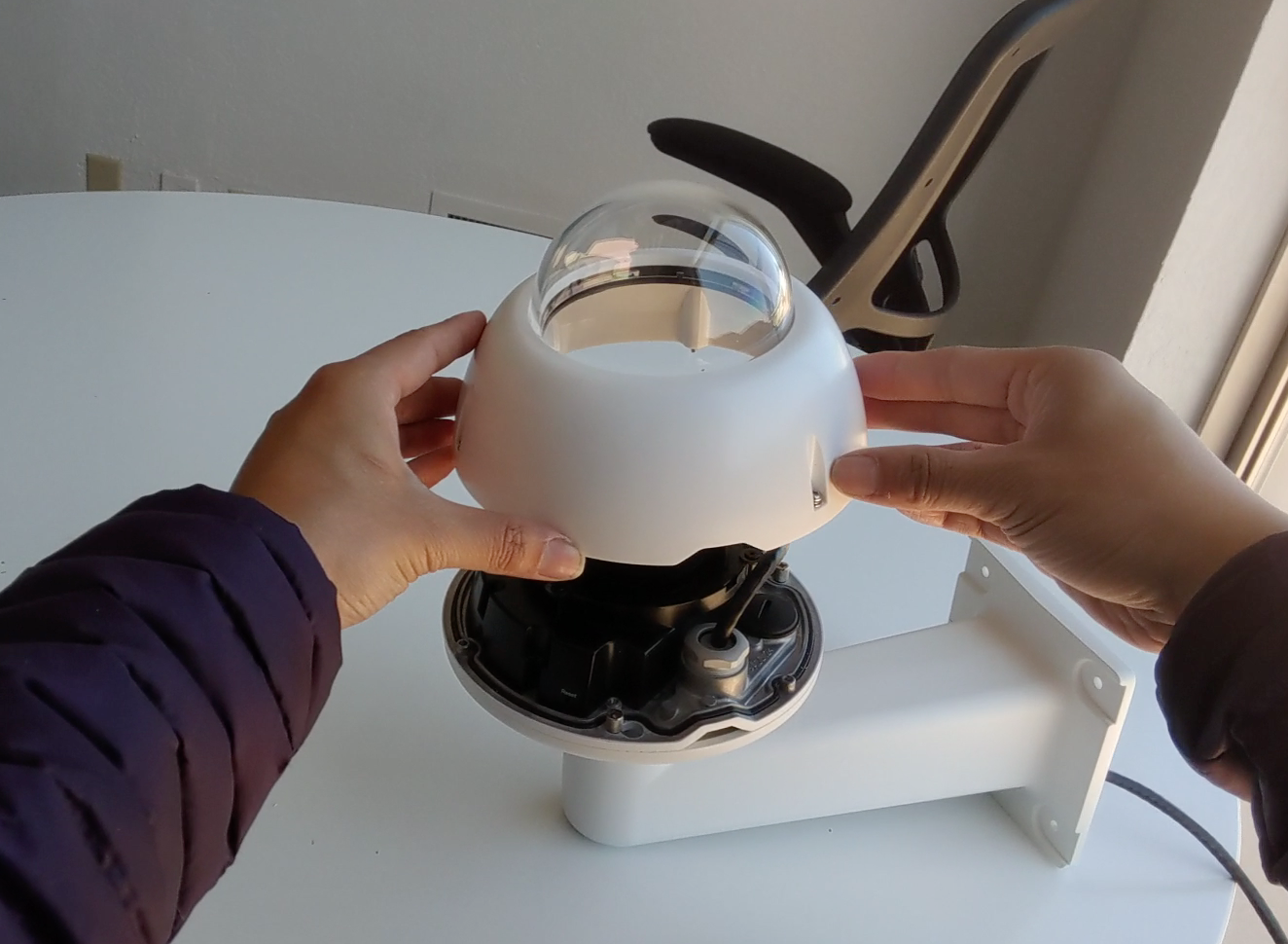 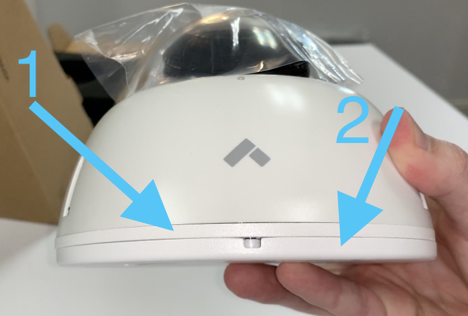 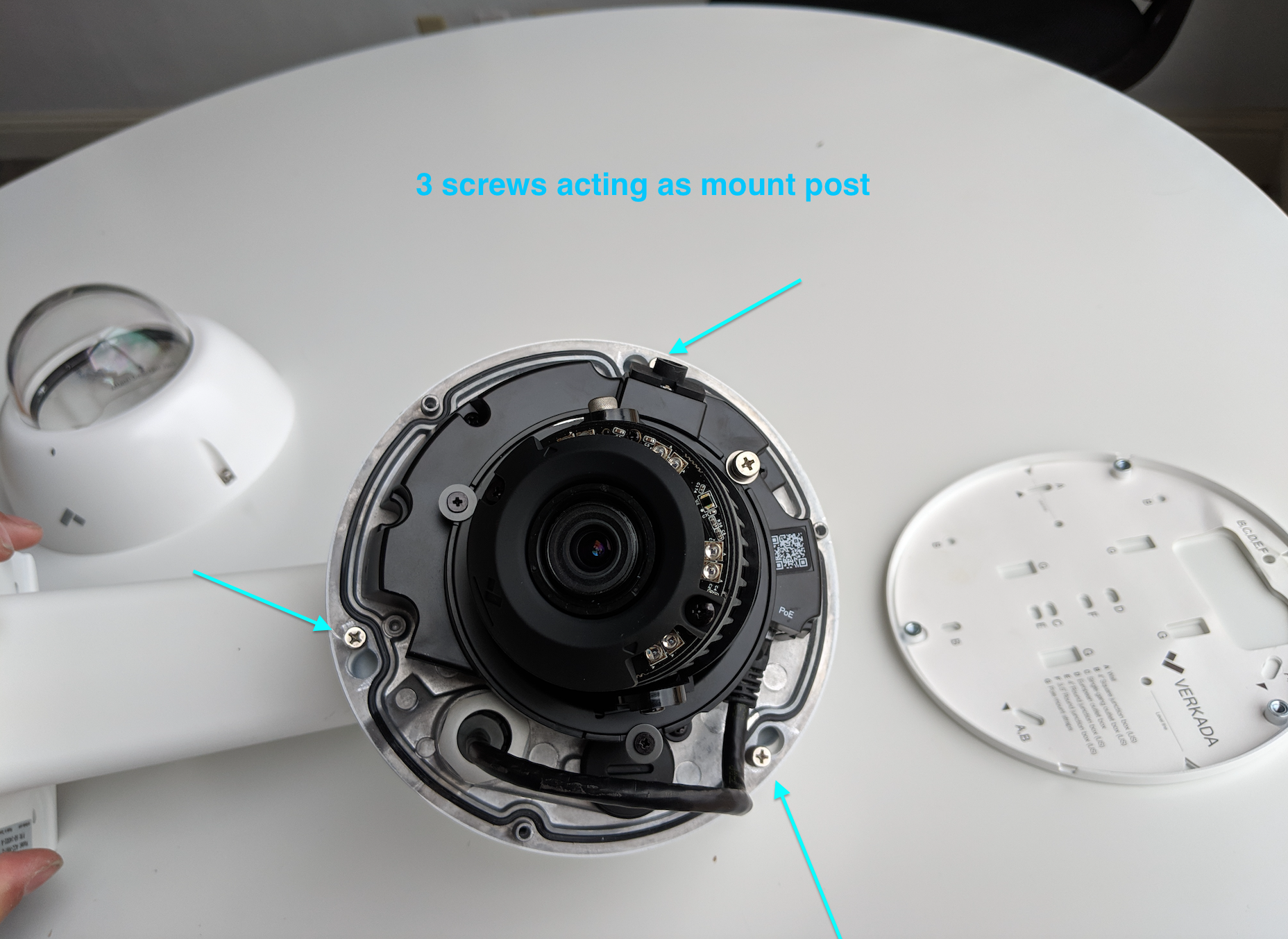 Step 3. Creating a watertight seal for the ethernet cable

To create a watertight seal for the Ethernet cable as described in this article. you need to fully tighten the nut. Please notice the orientation of the nut, cable gland and Ethernet cable length connection. 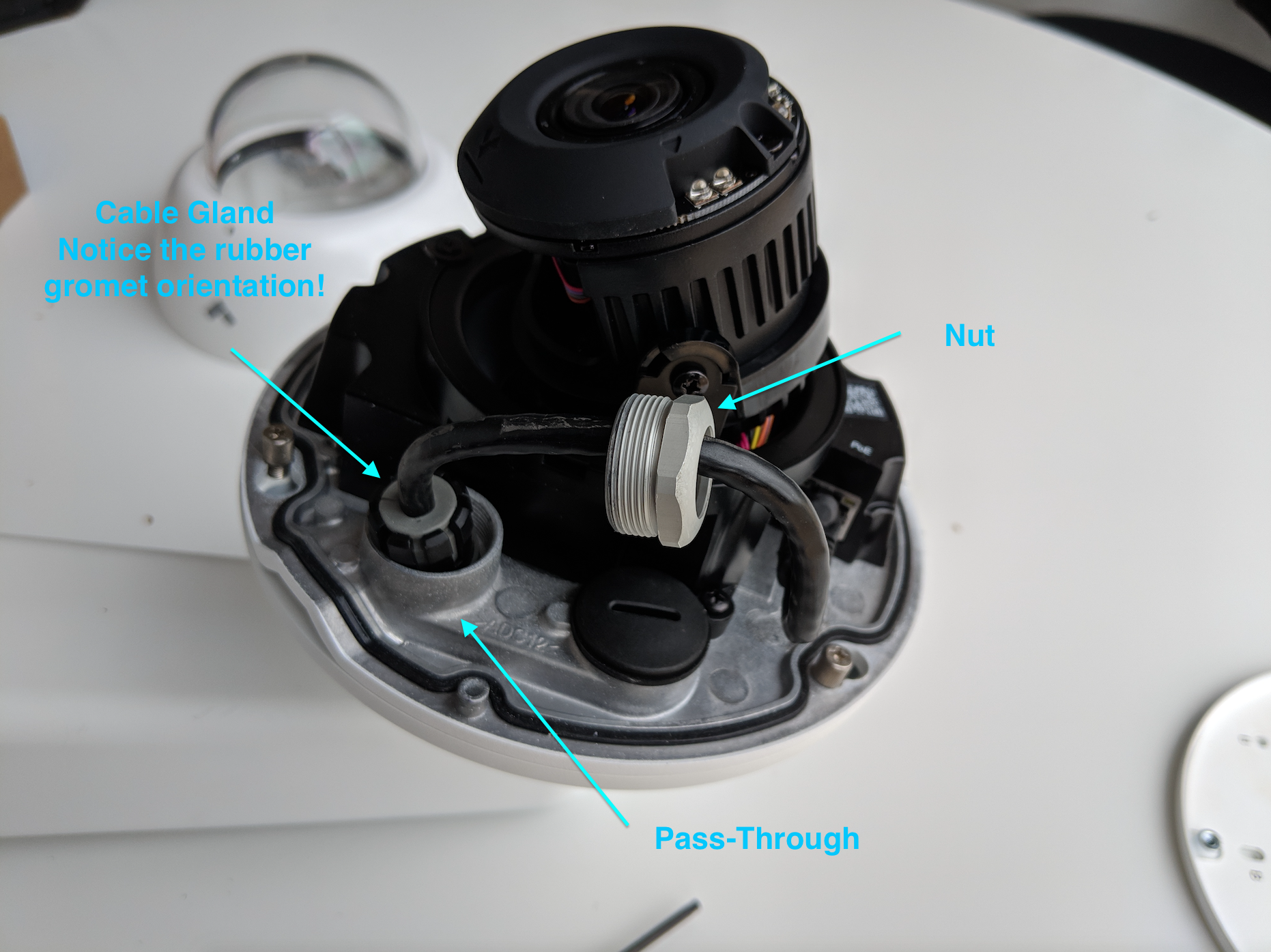 Once the nut is fully tightened, no thread is visible from the nut, and that the grey cable gland is coming out of the pass-through, the Ethernet cable should not be able to slide any more. 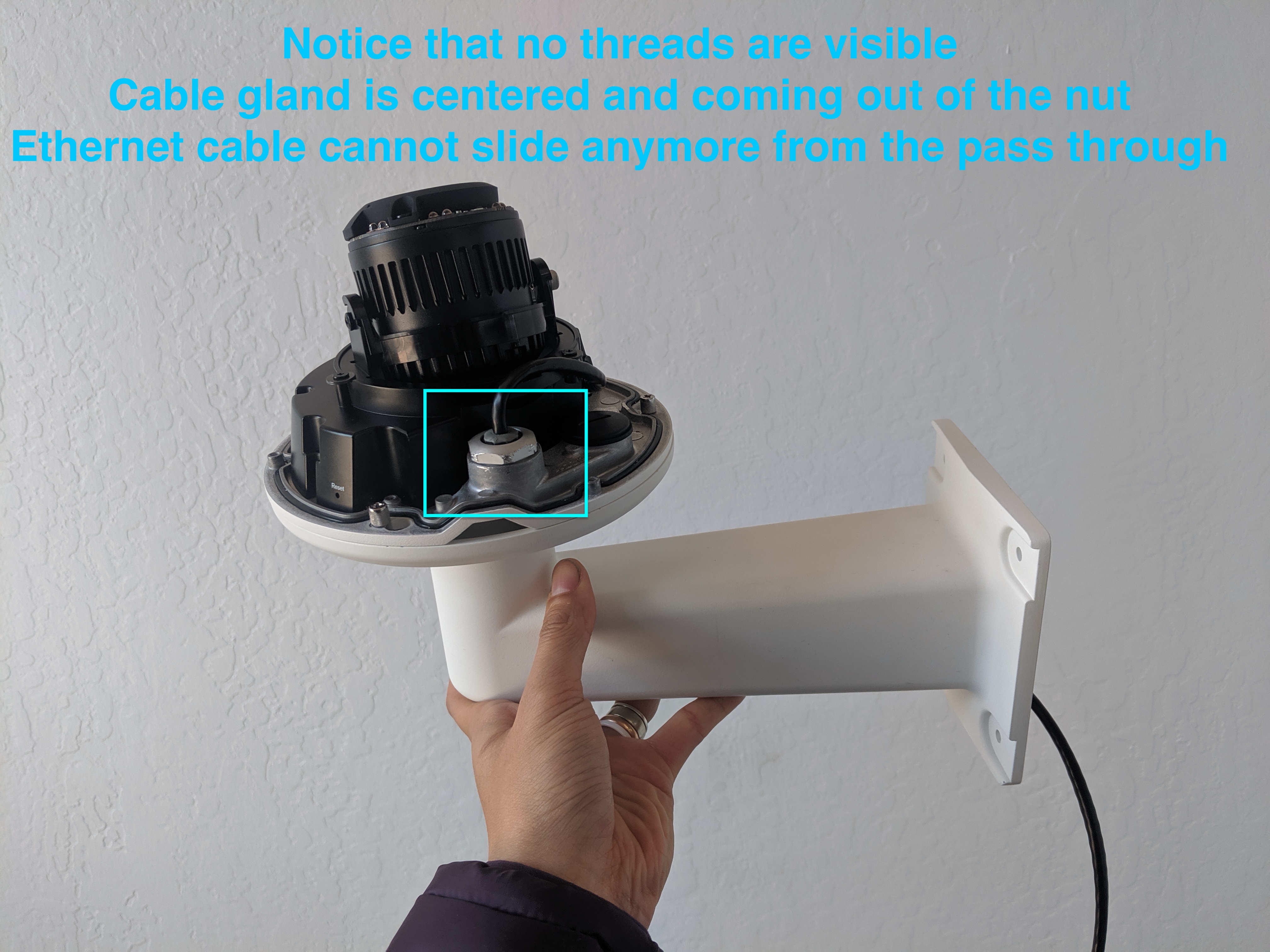 Once the Ethernet cable is placed correctly, you can now install the desiccant pack to the base of the dome then screw the dome onto the camera body. 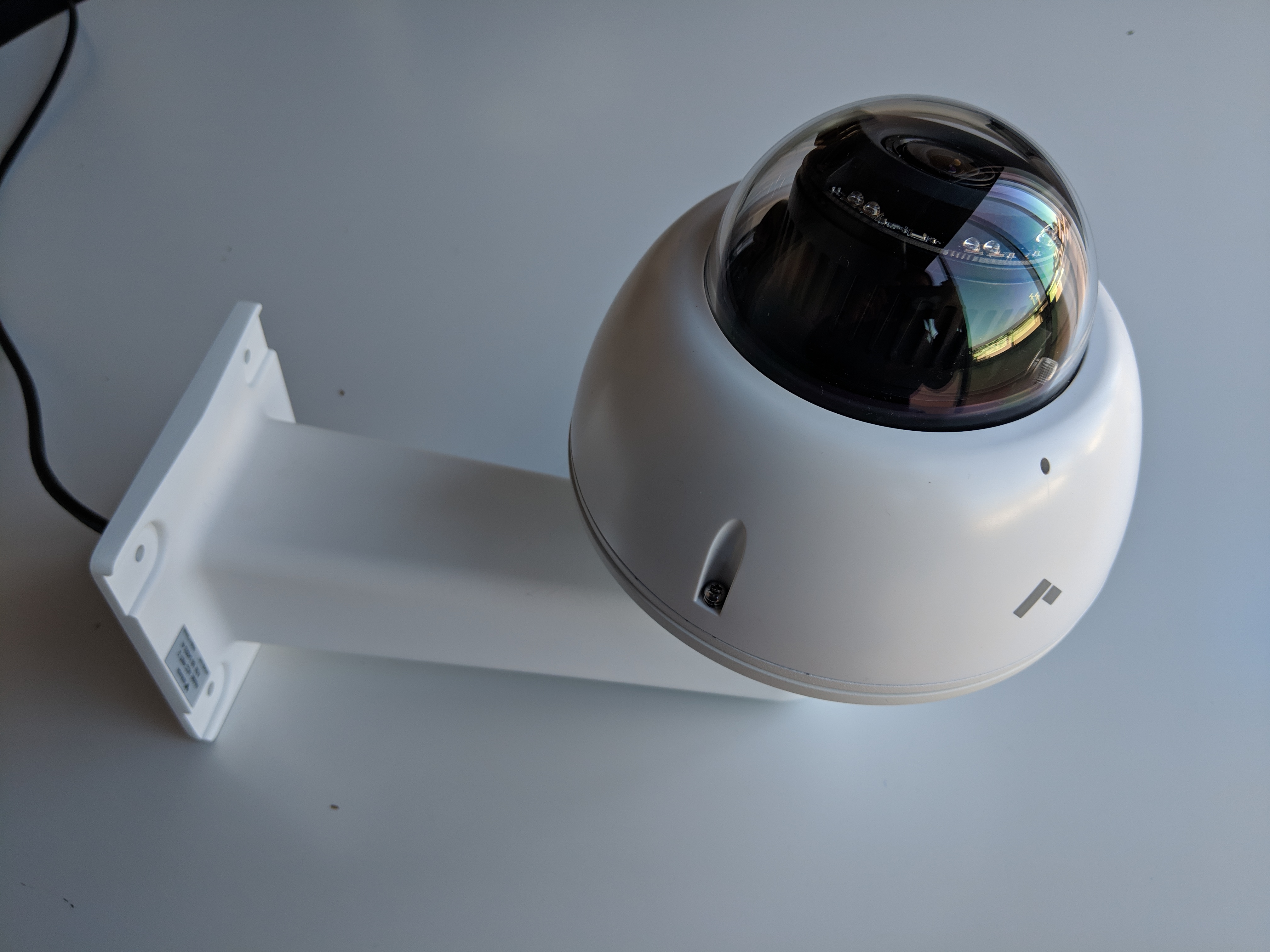 Verify that the mount screws are properly tightened to the camera, tolerances should be nice and fit. No cable should be visible through the dome.